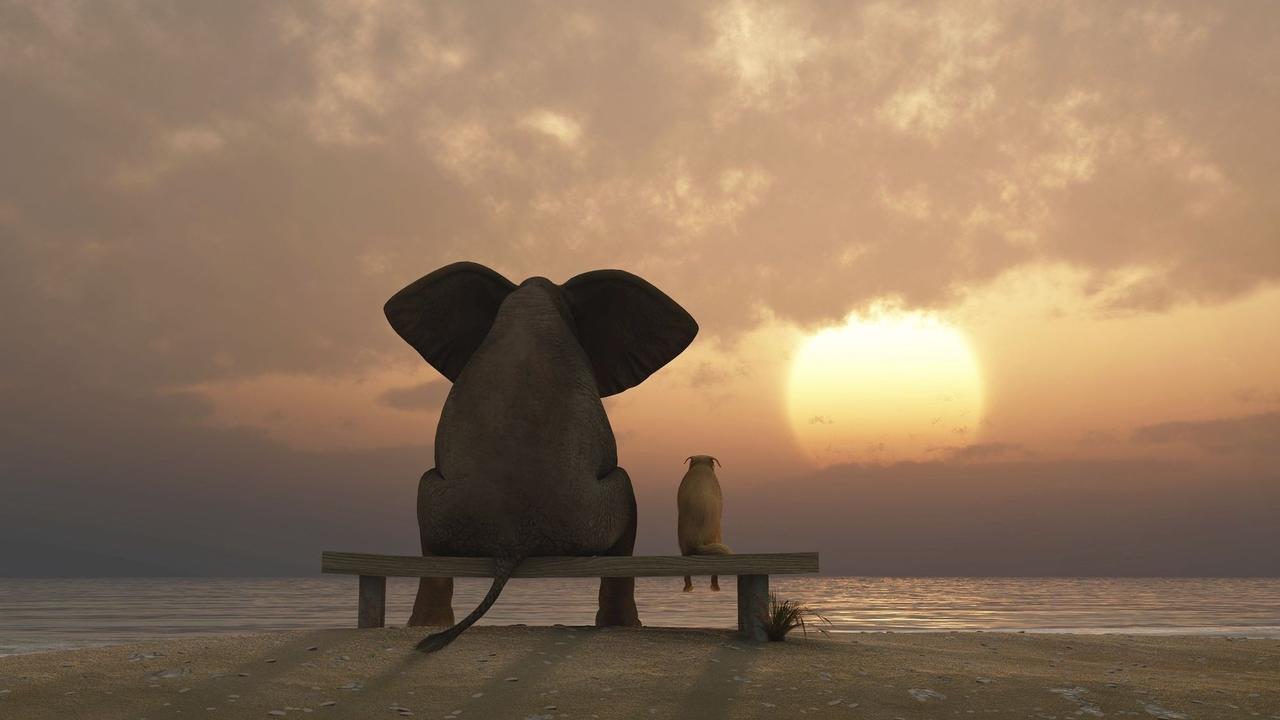 One of the stories that is always re-told in my family is how my very tiny aunt lifted a huge, huge, stone off my cousin when he was a a little kid. It fell on him in a cave and she just lifted it off, like it was made of rubber. Afterwards, a couple of men went back to the place it happened and none of them could move the stone a millimeter!

Now, the interesting part is that everyone in my very scientific family agreed that this was…a miracle. In spite of everything they know this actually happened, and undeniably so.

Some call these times in our lives peak moments. Those moments when we, in a split second, step into total awareness and access our capacities and everything we and our body truly be — way beyond what we could ever imagine.

A few years ago now, I was drowning. I was right outside the beautiful sunshine coast in Australia, pulled out in a really strong rip-tide that I had made more powerful than me.

I was getting nowhere, and I was desperately fighting to keep my head up, gasping for air, feeling arms numb, my legs wear out.

And suddenly I realized that I was going to die here. It was 7 am in the morning … and I would just disappear…

I love the ocean. I always have. Every summer as a kid, I was the wave queen and I've never been afraid of anything that has to do with water. It is my element, one of the places that truly nurtures me and my body.

And yet, there I was. Drowning.

Then something happened. I stepped into a me that was beyond who I thought I was.

Not in my head, even though it also went crazy with asking questions.

It was my very being that became the demand to live. In a split second, my being became unstoppably ALIVE.

It went beyond the limitations of time, space and matter. With the next wave I took a stroke that jumped me ten meters forward.

Aggressively present with every stroke. Then I suddenly had sand under my toes. When I finally got up on safe land, I was unable to move. I just laid there. Being. Living.

Miracle. Peak Moment. Whatever you would like to call it.

They happen when the WHY is big enough. When the demand goes beyond the limitations of this reality and we step into ... limitlessness.

The way I see it, when those peak moments team up, they create flow, and when the flow becomes our natural state…the miracle of living truly begins.

Is now the time? 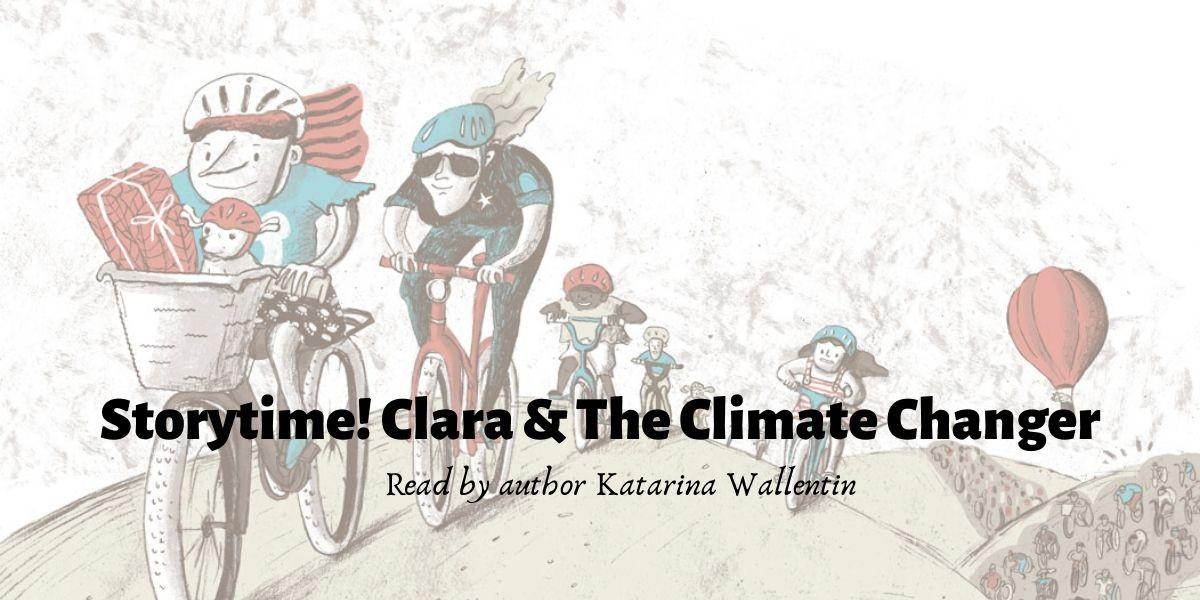 Thank you for signing up for Storytime! Clara & The Climate Changer. After filling out the form below you will receive an email with a link to confirm your choice